I haven’t done a favourites post in a couple of months (as they would probably get super repetitive and boring) but I have some new faves to tell you about! There is a bit of a variety as well so I hope you enjoy reading.

Batiste Rose Gold Dry Shampoo – Superdrug – I’m a huge lover of dry shampoo as I have quite oily hair and sometimes looks greasy the day after I wash it (so annoying I know). Therefore I’m always topping up my hair with dry shampoo and have tried loads in the past, including those by Batiste. However, this one has become my favourite because it hardly leaves any residue and smells gorgeous! I find the others don’t smell too good but this one is so nice!

The Fox Tan Rapid Tanning Mist – Superdrug, PLT – I LOVE being tanned, even though it is damaging I just think a tan can make you look healthier! I have used a lot of tanning creams and sprays but this one has to be my favourite. I found them on Instagram and their feed is amazing so I was inspired to try out their most popular product. As well as using this to tan outside I do use tanning beds occasionally and I have seen results instantly!

Mark Hill Miracoilicious Moroccan Argan oil – Boots – I have been using this nearly a year and is the only oil I’ve tried on my hair that doesn’t make it look greasy, it also helps with frizziness. Since I have bleached my hair recently making sure my hair is hydrated is key!

NYX Professional Makeup Control Freak Eyebrow Gel – Boots – I’ve been using this eyebrow gel over a year now and I’ve only just had to buy a new one. It keeps my eyebrows in place for hours and is relatively cheap to say how long it’s lasted! I would really recommend this to anyone looking for a clear eyebrow gel as it’s honestly amazing!

NYX Professional Makeup Lip Oil – Boots – This is the first lip oil I’ve bought as I usually just stick to lip balms but I really like it as it’s basically a clear lip gloss and really finishes your natural makeup look.

Movie: Truth or Dare – Trailer – I went to see this movie over a month ago now and I loved it! I try to never have high expectations for films as I don’t want them to disappoint but this one was probably one of my favourites! I have to admit the only reason I wanted to go see it was because Lucy Hale was in it and I hadn’t seen her since Pretty Little Liars ended last year! It’s no longer in cinemas (I think) but you seriously need to find this online if you love a jumpy horror that also has a good storyline!

Series: 13 Reasons Why Season 2 – Trailer – I watched the first season of 13RW last year and I really enjoyed it, I know it brought a lot of controversy which I can understand as some themes were very explicitly shown but these issues should have awareness. I was super excited for season two, but after watching all thirteen episodes I was quite disappointed. I was apprehensive to see what they would do with the series after a good first season and I’m not sure if I would have done the same. I didn’t like how in the trial, the theme was finding who was to blame for Hannah’s suicide, how can anyone be blamed for that? Again, issues were raised throughout with the intention of making people aware of them, however in the final episode the scene in the bathroom really wasn’t necessary at all and I literally had to leave the room because I couldn’t watch it! Overall I’ll give it a 6/10 as I did enjoy it more than I didn’t as there are storylines and themes that I really disliked and some that I did. 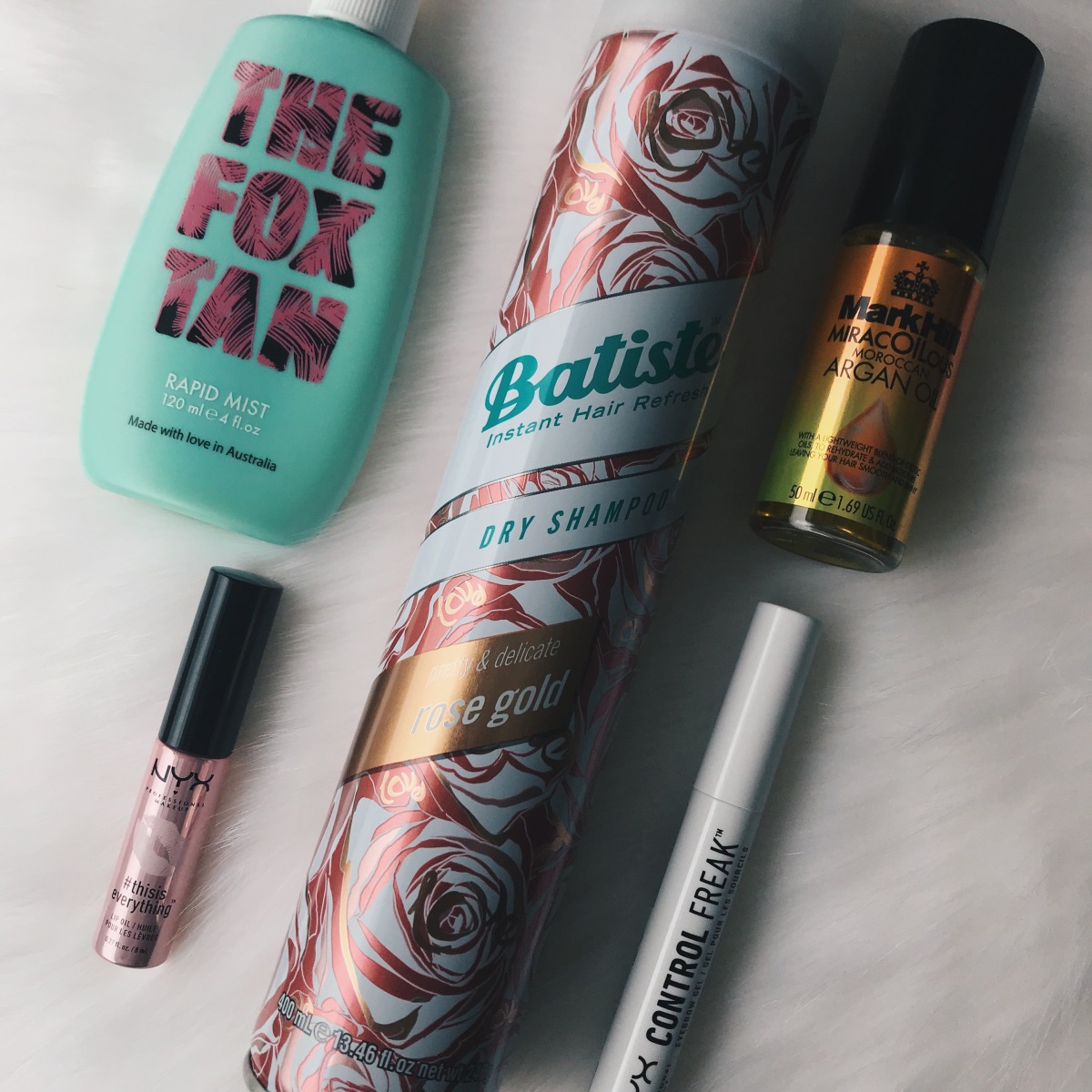 What have you been loving this month?